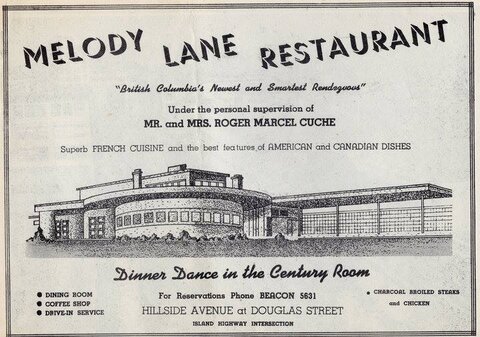 
Operated starting in 1942 and moved to the round a bout at Douglas and Hillside in 1947 under this name and would become the Monterey Restaurant by 1949. 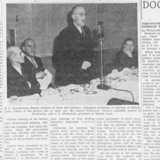 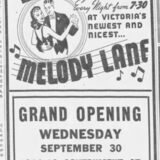 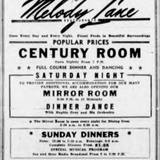 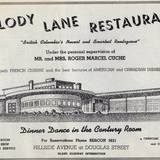 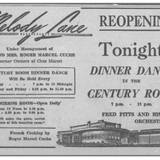