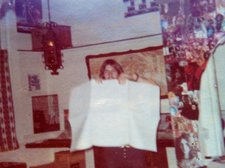 Picture of Ron Wright in the store. Originally operated as "Joyful Sound" owned by Jim B. was purchased by Ron Wright and changed to "Sound Shoppe". It was located on the top floor of the "Law Chambers Building", Fort Street side, across the hall from "Baggins" original store. On the other side of the top floor was a candle store and satanic book store. Circa 1972-1974. It is reputed to be Victoria's first used record store specializing in British blues and psychedelic artists. 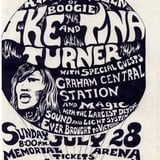 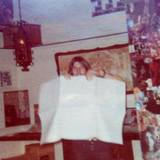