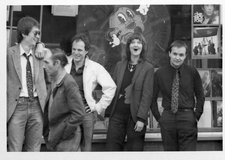 Promo photo of the band "Easy Money" taken in front of the record store owned by Ian Cochrane and Scott Henderson during the 1980's. In addition, they owned the record label "Richard's Records" and Easy Money recorded on the label. 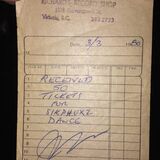 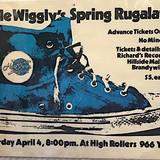 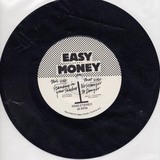 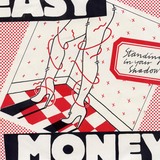 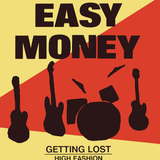 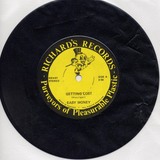 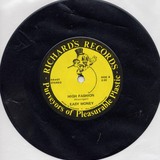 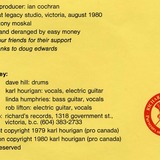 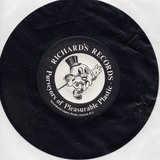 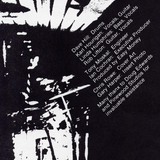 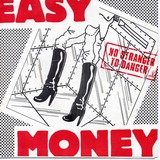