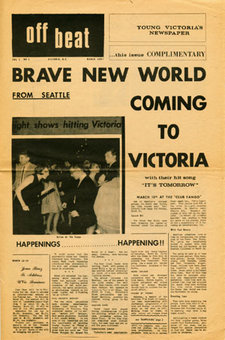 *"Off Beat was published during the Summer of Love (1967). Its first issue predates the regional Georgia Straight and the international Rolling Stone, making it one of the first teen music/lifestyle newspapers in North America and, who knows, perhaps the world. That's quite a distinction, especially considering it was published from a basement studio in Oak Bay — hardly the epicentre of pop culture". *Quote from Gary Wilcox, Editor

Listed Under:
Magazine or other Publication 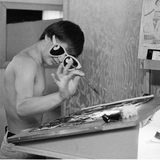 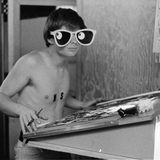 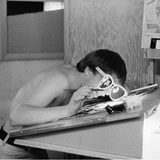 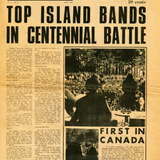 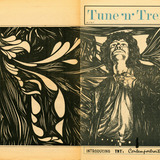 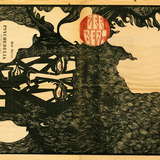 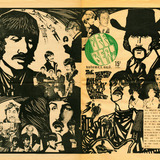 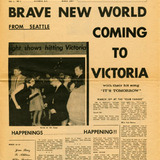 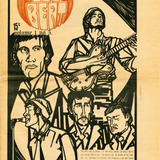 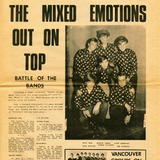 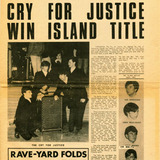