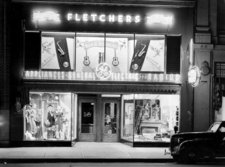 Photo from the RBCM archives
Item I-02166

Fletcher Bros. music store was started in 1872 by Thomas Fletcher. Fletcher, in that year, opened a store selling washing machines, sewing machines and pianos. In 1898, he retired and the store was renamed Fletcher Bros. and was operated by his sons James Henry, George A. and Thomas J. In 1909, the store was originally located at 1231 Government Street and specialized in piano, organs, music, sewing and talking machines. The business later expanded with locations in Vancouver, Nanaimo, and Prince Rupert. However, by 1944, only the Victoria store remained. About 1954, Fletcher Bros. closed for business. In 1956, a new Fletcher Bros. store was opened, located at 2020 Douglas Street and specializing only in pianos. Walter J. Fletcher, the son of James Fletcher, managed this store until its closure in 1971. 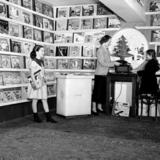 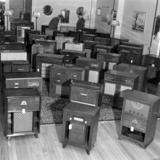 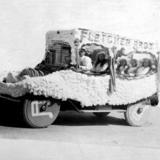 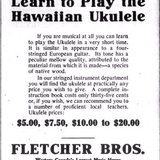 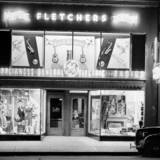 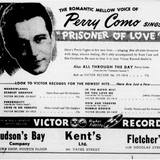 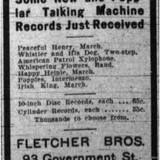 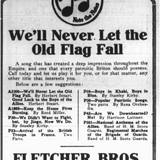 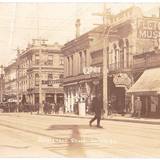 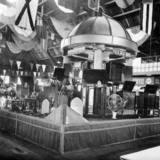 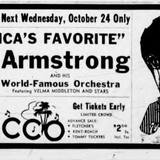 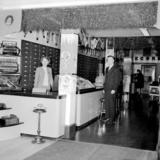 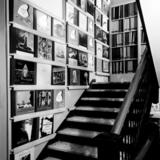 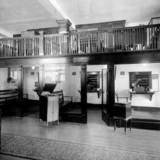