In 1961 Rob Macadam and Mal Potts bought blocks of time from Port Angeles station KONP and would host a radio show broadcast from 4:00pm-8:00pm Mon-Fri, originally from Joe Manton's Shoe Repair next to the Odeon Theatre and then from the front of the Metropolitan store on Douglas St. It was KITN, Victoria's first rock & roll radio station but eventually got shut down by the CRTC & FDC because it was, well, Victoria's first pirate radio station too.

"KITN was the property of two local Victoria guys, "Mad Mel" Potts and Rob McAdams. Potts,(who legally changed his name to Mel Happy), eventually landed with 14 CFUN in Vancouver and now resides in Australia. Robert McAdams is a Victoria Real estate developer. KITN was a Victoria radio station which operated out of a store-front window in the Metropolitan Store on Douglas Street, Circa:1961-2.. the boys bought air-time from KONP 1450 AM, a two hundred fifty watt AM radio station 20 miles south of Victoria in Port Angeles, Washington, who's signal booms into the Victoria market! the boys sold air-time to Victora merchants, then broadcast via telephone line from the store-front location to KONP studios and transmitted on 1450 across the straight to Vancouver Island from 4pm to 8pm Monday thru Friday... this was Victoria's first official "Rock and Roll" radio station...Mad Mel and Rob the Blob were active in participation on the promotion of local bands and talent as described in the ad promoting the new station, ie: Belmont High School and this promotional dance feature... kudos to these Victoria pioneers who had an idea that worked for a time...." by Jack Bennett

Listed Under:
Radio Station or Show 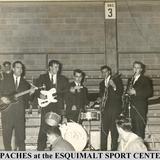 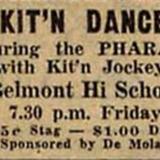 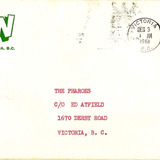 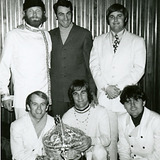 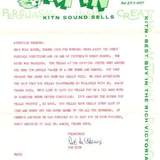 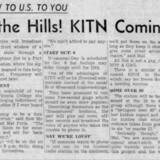 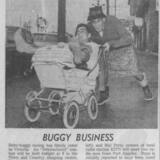 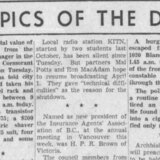 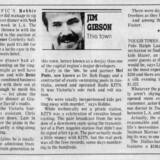