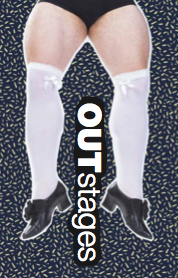 OUTstages is Victoria’s first queer theatre festival. We bring you a week of outrageous stories, surprises, parties and performances from and for the queer community and beyond. This festival has its finger on the pulse of the queer theatre scene and is bringing some of the most exciting, daring and thought-provoking performances from the country's hottest queer artists to Victoria. OUTstages also features FREE OUTreach events for the community. 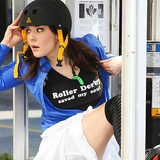 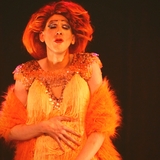 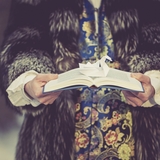 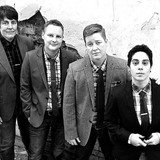 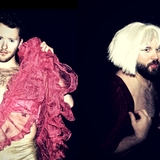 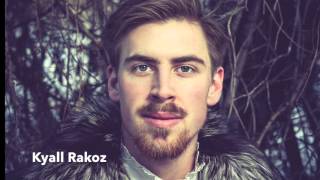 In this Video Resource(s): OUTstages Festival
Posted: May. 3, 2016
Submit info on this Resource to our admins