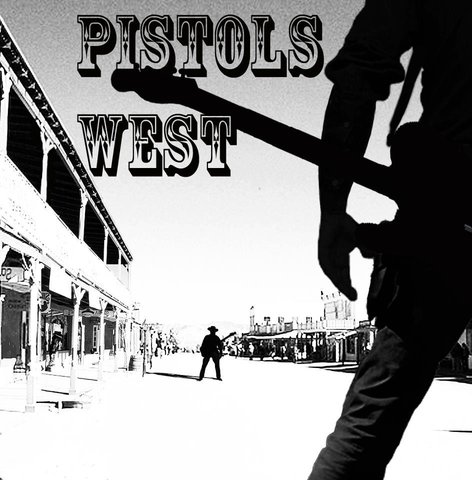 April Reidie
april@lovenotessinger.com
Contact Info
Past Shows (6)
Pistols West is a new Country/Rock band located out of Victoria, B.C. They bring a bit of Rock and Blues into the "New Country" genre. The band's latest lineup features members whose talents have graced many festival stages and studios alike, they have all been playing for many years in front of a wide variety of audiences. April Reide; the group's founder and primary vocalist, has also played many festivals and shows opening for the likes of George Canyon, Johnny Reid, Tom Cochrane, Dierks Bentley and many more.
No audio samples have been linked to this profile.

Status: Unknown
- Last confirmed Apr. 28, 2014
Submit info on this band to our admins