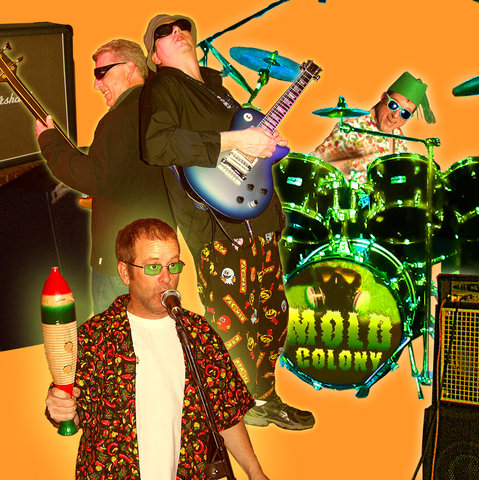 T. W. Tobin
moldcolony@shaw.ca
Contact Info
Something’s been growing in the dark, dank rainforests of Canada’s west coast. Indie-rock fused with funky, progressive grooves. Eclectic and often outrageous. Sweet, sour and satirical. More fun than furry bread – Mold Colony will grow on you.
The Victoria, BC-based band’s debut CD, titled “The Experiment Is Out Of Control”, contains 12 original compositions. The music is inventive and energetic with lyrics often laced with an eccentric sense of humour. The release rated a 9 out of 10 from music-reviewer.com.
After a long hiatus, the band has been working on new material, releasing each completed track for free listening or download from their website and SoundCloud page. 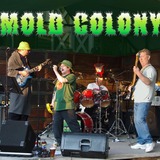 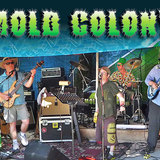 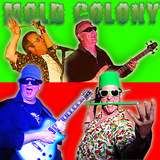 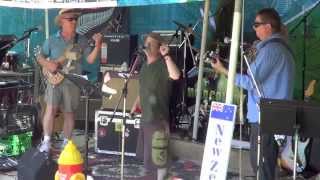