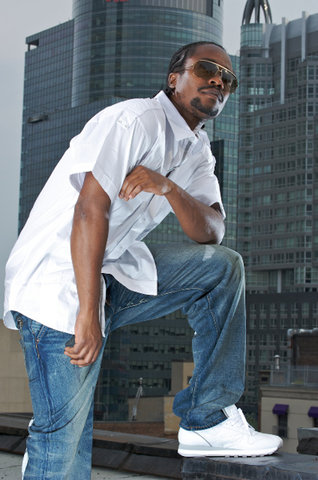 Event Photo Galleries (1)
Mikey Dangerous captivates audiences with his powerful voice and energetic performances. He is a hidden gem in the dancehall/conscious reggae world in Canada. Mikey Dangerous has played alongside many of the who's who of reggae throughout the world. Within Canada he just finished headlining the Saskatoon Reggae Festival and he has also played at the Montreal Ska Festival as well as numerous dancehall and hip hop shows throughout North America and Jamaica.

Juno Award winner
No audio samples have been linked to this profile.
No member roster has been entered (to link to musician profiles.)