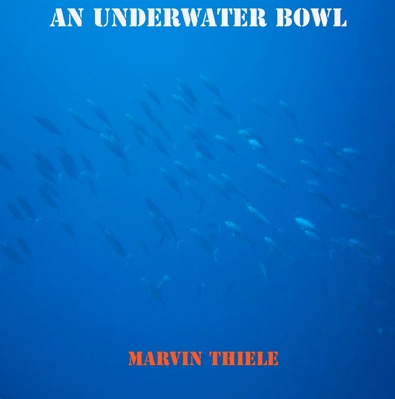 I was born in Beijing, China. I moved here when I was 13. As a musician I have released an album called an Underwater Bowl and have released some electronic music from time to time. I love gigging and meeting new musicians, music is my passion. I've played on the UBC radio station, the Owl Designer Fair here in Victoria as well as appearing on the Victoria News. I'm even working on composing a film right now. To add on, I also record artists at my home studio for free. If you want some quick demo's made, i'm your guy. Hope I can be of some help to you.