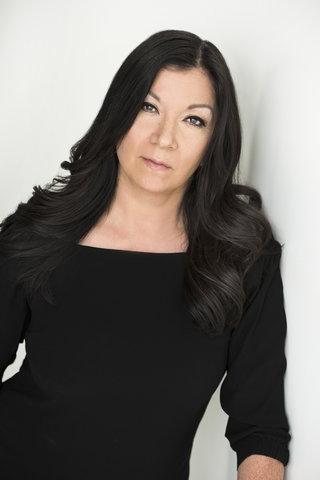 from BC
https://www.marieclements.ca/
Past Shows (9)

Marie Clements (Métis) is an award‐winning writer, director, and producer of film, television, radio, new media, and live performance. Her work as a filmmaker includes the 2015 docudrama Number 14, the 2013 short drama Pilgrims, and the recent NFB documentary The Road Forward (2017). She has also written the libretto for the opera Missing, a collaboration between Pacific Opera Victoria and City Opera Vancouver that gives voice, in English and Gitxsan, to the story of Canada's missing and murdered Indigenous women. Clements has published numerous plays, including The Unnatural and Accidental Women and Burning Vision, and is a two-time finalist for the Governor General’s Literary Award for Drama.