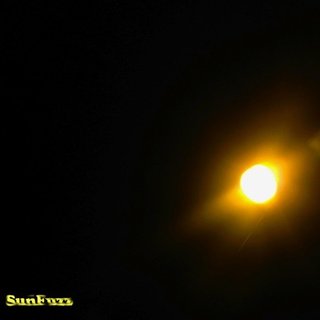 Cody
codyleitenberger@yahoo.ca
Contact Info
Secret solo mission controlled by nervous alien like ant farmers who drift through the cosmos, creating this weird, sort of, buzzzz. Most are driven away by the raw waves of misbeat fortunes and only a select few are immune to this head wobbling disease brought on by these so called ant like creatures. Once formed, the elbows of their nation conspired against the liberal anarchists who would only support the makings of both this odd, bassy fuzz conglomerate and grilled cheese sandwiches. Soon! Yes, soonly afterwardsly, the kingdom of ant farmers fell under the powers of the marijuana plant and soon created ways to extract the main ingredient of stoneage and compressed it into a brick. A brick so dense and pungent it would send any platypus bear running for the hills. When this was created, it became widely known as, Hungry And Sure Happy, aka HASH. After centuries of smoking this amazing hash, the supply ran dry and soon the farmers all died, except for one, who amazingly managed to find his way here, to the earth. Composed of 70% water and 420% THC, this musician is controlled by this gift from the ant farmers
No audio samples have been linked to this profile.

Status: Un-Available: Writing/Recording
Will be available upon request - Last confirmed Jun. 21, 2014
Submit info on this band to our admins