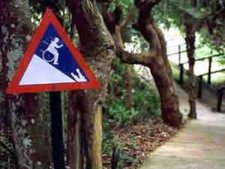 playing trumpet since 1997. 5 years with O.B. high band program, 3 with ten too late 1 with diplomatic impunity, 1 with The Expeditioners, 3 with victoria conservatory honour jazz. 1 with the Fly Funk Experiment. Guest on The Greatest Explorers in the World "the Romantics" CD, and with Almost the Blues Brothers tribute band. biggest influences: Dizzy Gillespie, The Slackers, The Cat Empire.