from Victoria BC
Broken Up - Confirmed: May. 5, 2015 (Archived)
Formed in the spring of 1979 ,Fusia was a prog/rock group that was the brainchild of synthesizer maniac and keyboard player ,Casey Pechet. Along with his vocalist brother Sam,Casey assembled a band of musicians he felt capable of playing his compositions,as they were somewhat complex as he was prone to key changes as well as time signature shifts.Drummer Dennet Woodland ,a long time friend of Casey's,had the chops to slam through these pieces and Casey recruited Mike Woods from Night Flight to play guitar and enlisted a synth student of his,Trevor Ferguson to play bass,thus FUSIA was born. Rehearsals ran daily from 10 AM until 3 in the afternoon and after 5 or 6 weeks the tunes were ready for public consumption. A concert was planned at Oak Bay High and the band played a well received forty minute set of progressive rock originals. From there the band set up in Keye Recording Studios that summer and recorded their product. They shopped the tape around to most of the big labels at the time,but no bites, the main comment was"too diverse, not focused on one type of material" as a result the band stalled ,but Casey decided to put out a 45 of "Carols Song" under the band name of The Golf Club,as he forged ahead on his own.The tune received airplay on a few soft rock stations,but nothing became of it.By this time the band was a non entity and the band members moved on to other musical pursuits.Casey hung on to the bitter end, but the success he dreamed of never materialized ,but anyone who ever heard Fusia ,knew how formidable that band was. A listen to Huntington's Fine or the instrumental 3263 can attest to that ! Submitted by Trevor Ferguson May 4, 2015
No audio samples have been linked to this profile. 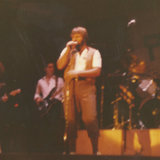 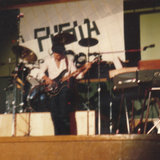 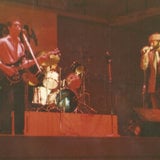 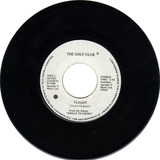 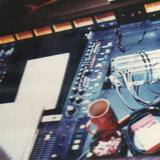 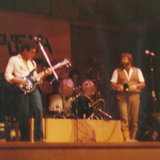 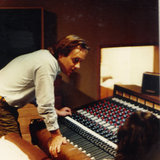 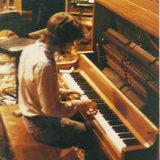 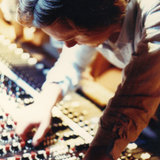 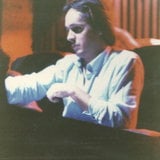 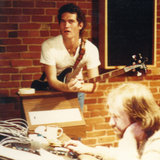 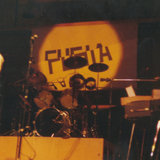 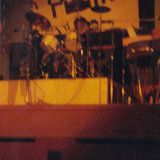 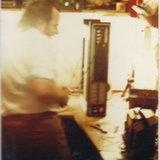 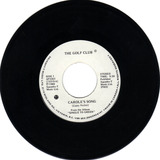 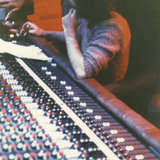 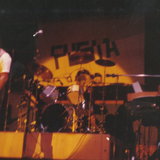 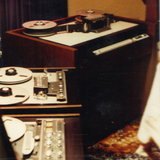 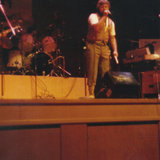 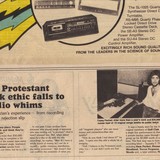 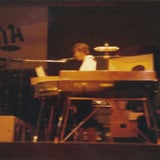 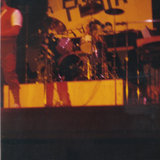 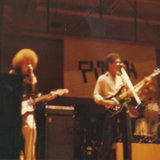 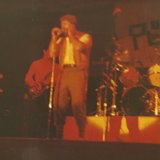 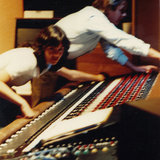 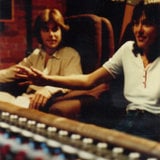 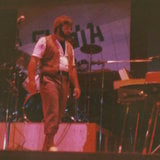 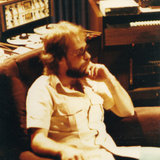 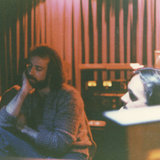 Status: Broken Up
- Last confirmed May. 5, 2015
Submit info on this band to our admins