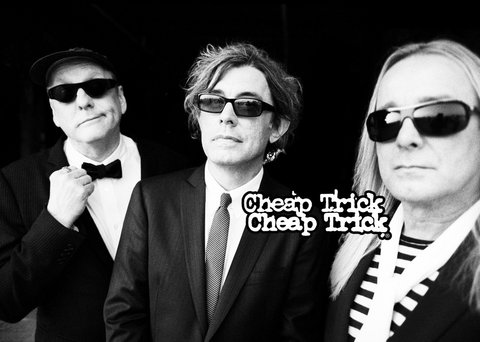 CHEAP TRICK may be one of the most covered bands of all time. Since the 70s they’ve been blending elements of pop, punk and even metal in a way that is instantly catchy and recognizable. With timeless classics such as “I Want You to Want Me,” “Surrender,” and “The Flame,” CHEAP TRICK are a musical institution. Anyone familiar with Comedy Central’s The Colbert Report will note that CHEAP TRICK wrote and performed the theme song. With more than 5,000 performances, 20 million records sold, 29 movie soundtracks and 40 gold and platinum recording awards, the band was honored in October 2007 by the Chicago Chapter of NARAS (National Academy of Recording Arts & Sciences) for their contributions to the music industry.

The band has most recently performed their Dream Police album in its entirety in select cities across the US. This innovative show also includes many other songs from the band’s extensive catalogue, garnering them critical acclaim after performances in venues such as the Greek Theatre in Los Angeles.

Their most current release, The Latest, (released on CD, vinyl and 8-track) has garnered glowing reviews worldwide and continues Cheap Trick’s reign as power-pop progenitors as they continue their legacy of over 35 years in the music industry.
No audio samples have been linked to this profile.
No member roster has been entered (to link to musician profiles.) 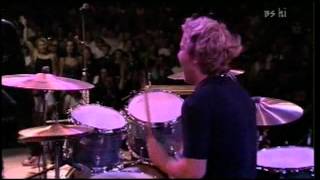 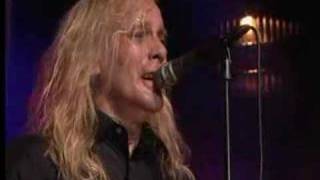 Cheap Trick 'In The Flame' Live at the Montreaux 2005 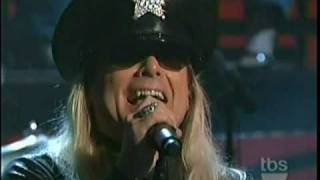