Instruments: Flute, Guitar, Vocals, Ukulele, recorder, flute, penny whistle and harmonica details
Seasoned multi- instrumentalist available for bookings, voice overs and lessons online or in person in vocal performance, guitar, ukulele. Group or one on one.
Originally an Edmontonian girl, recently settled on the west coast of Canada, Brenda celebrates 30+ years as a touring recording artist and multi-instrumentalist (guitar, flute, ukulele, harmonicas, & pennywhistles. Performances on television, radio and film led to the jazz release album, “Meant to Be”. Her collaborations with artists such as Chet McCracken, (Grammy-nominated, platinum-2 time gold drummer) brought the release of co-written material on two albums “After the Rain and the appropriately named, “Through Brenda’s Eyes”. A tour with Nancy Sinatra resulted in a performance at Dodger Stadium’s Wango Tango Festival, of 50,000 attendees, and international performances, across the USA and Asia. A diverse and versatile artist, Brenda's love of music continues to evolve and thrive wherever she is.
Active / Available 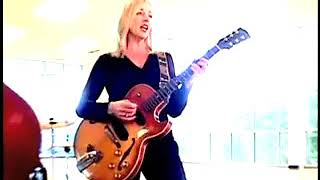 Brenda Morie and The Bicoastals 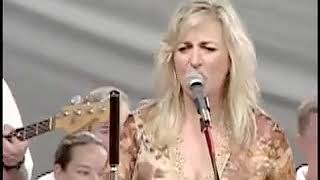 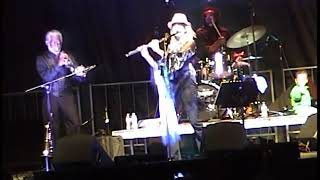 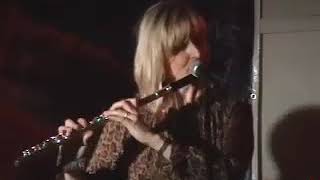