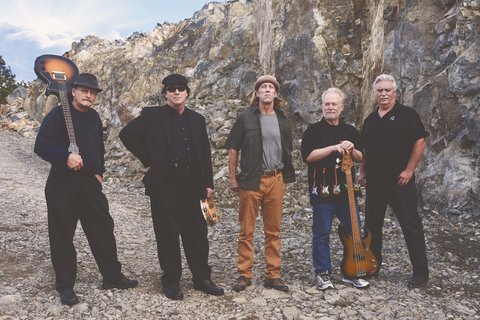 3-'Danger' Dan Connorroe has rocked Victoria and area since he was 15...Dan played in the highly successful band 'Felony' in the early '70's with Mac...now the two are back playin' music again...'Danger' adds a multitude of great keyboard and vocal sounds to 'Blue Tattoo' Blues Band.

4-Pete 'Low-Down' Surridge discovered the electric 4 string bass and started playing rock and roll…His early musical influences were wide, from country to blues…Pete held down the bass for a wide variety of rock and blues bands and spent his younger days touring the BC circuit …now 'Low-Down' Pete is ever present’ holding down the bottom end’ with 'Blue Tattoo .

5-Ron 'Rubatto' Plashka had drum sticks in his hands...before he could walk…'Down-n-Out' played drums with a highly successful band in Victoria BC, "Cryin' Shame"...Don got the the blues after having 3 divorces...
No audio samples have been linked to this profile. 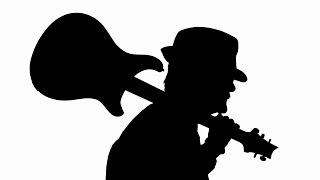 In this video: Blue Tattoo
Posted: Feb. 17, 2016
Status: Available for Shows/Gigs
Available mid-April to mid-November...Hawaiian tours Dec thru March each year... - Last confirmed Jul. 22, 2019
Submit info on this band to our admins