from Victoria BC
Hall of Fame Inductee 2009 :
Most Influential Blues Group 1960-1974
Broken Up - Confirmed: Apr. 21, 2015 (Archived)
Past Shows (1)
Please note that the picture above was the #2 version of Blues Union after the first version, with the exception of Lesher, went on to be Showdown.

The #2 version was a mainstay group at the Brown Jug, working in-town and up-island for Dave Ringland.

The first version of Blues Union was a different band from the #2 line-up in many ways. It embraced "British Blues" and modern blues artists much more while the Blues Union-2 was heavily influenced by time-tested Chicago Blues, the bulk of its material being as such. Blues Union-1 featured songs like 'Stroll On' by the Yardbirds, 'She Caught The Katy' by Taj Mahal and it's big set-closer 'Boogie Chillen' by John Lee Hooker. The band had a huge run at The Purple Onion, filling the place, Friday & Saturday nights, for several weeks.

See Blues Union performing at the Victoria Music Hall of Fame 2009 by visiting the following address on youtube. https://www.youtube.com/watch?v=N8k8emifQ_Y 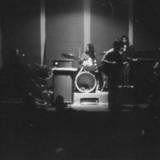 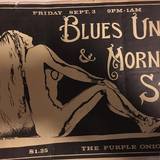 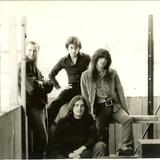 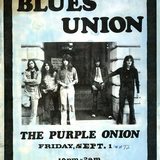 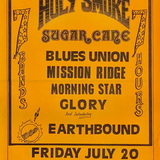 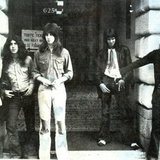 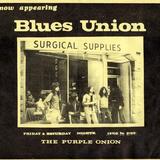 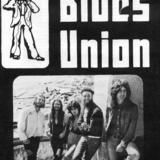 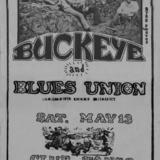 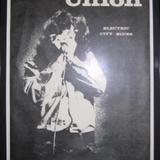 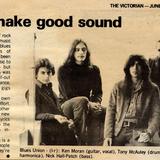 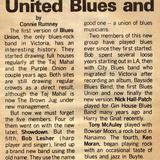