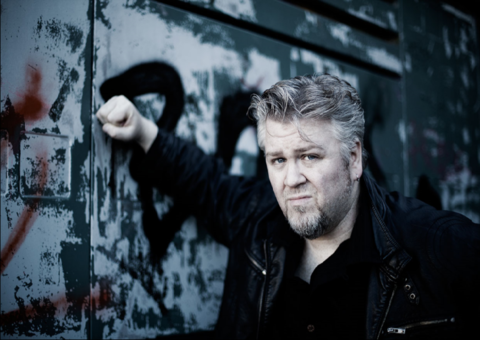 Label: None
Rock//R&B/Rockabilly/DooWop/Country from Victoria BC
Instruments: Vocals details 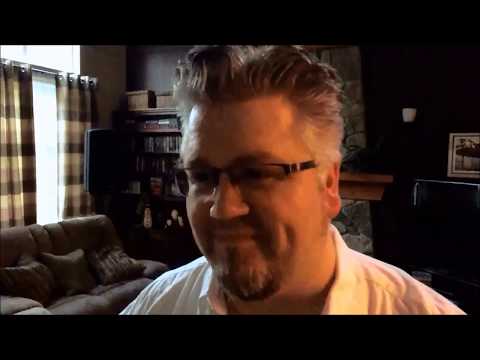 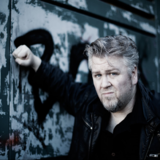