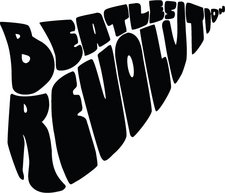 Mike Demers
mikedemers43@hotmail.com
250-419-2791
Contact Info
Past Shows (5)
"Beatles Revolution" is a band from Victoria,BC Canada which plays many of the favorite songs from the Beatles from 1963 until 1969. The band includes several known Victoria musicians including Mike Demers (www.mikedemersmusic.com) on guitars and vocals, Eric Hogg on guitars and vocals (www.myspace.com/erichogg), Arman Tereso (www.myspace.com/armantesoro) keys and vocals, and Murray Creed on Drums (www.groovestudios.com)
No audio samples have been linked to this profile.

Status: Unknown
- Last confirmed Mar. 2, 2012
Submit info on this band to our admins