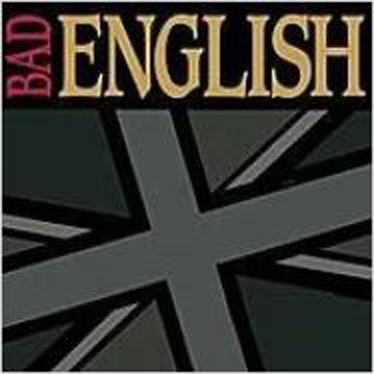 Rock Steady Ska from Victoria BC
Broken Up - Confirmed: Jan. 23, 2021 (Archived)
Bad English formed in 1980 with Victor Wells and Terry Lewis (guitars), and Tim Bussey (drums). They performed on the television show 'Battle of the Bands'. In 1985, Kevin Key took over drums. The band often played Felicita's on the University Campus, and were regulars at Harpo's in Bastion Square, headlining or opening for major acts (Billy Bragg, etc.). Bad English would occasionally be joined by sax player Eugene Hardy. Very tight band, with many home-made ska originals.

Note: The members of Victoria's Bad English still get asked, "were you the real Bad English?" We say yes; especially if she's a babe. In fact, three years after the the 'real' Bad English disbanded, ex-Journey guitarist Neal Schon and ex-Babys vocalist John Waite formed another "Bad English," a power-ballad arena supergroup. They put out two albums, and as soon as the 2nd one bombed, they bailed in 1990. Ska rules.
No audio samples have been linked to this profile. 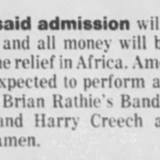 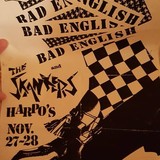 Status: Broken Up
Terry and Kevin graduated from university in 1986, and Victor continued playing in Vancouver. - Last confirmed Jan. 23, 2021
Submit info on this band to our admins