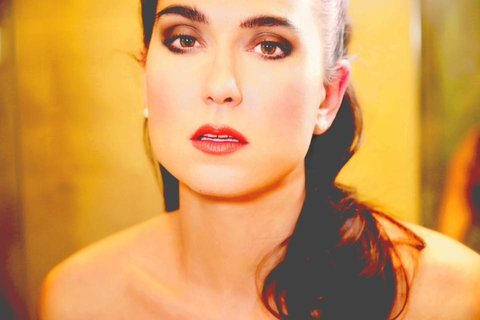 Brandi Disterheft with the iconic Harold Mabern and Joe Farnsworth

Bassist, singer, composer, Brandi Disterheft, has been under the apprenticeship of Miles Davis' bassist, Ron Carter, since she relocated to NYC. It's not only her fiery bass playing that make audiences stand-up and holler, but also her innovative live shows as she sings in both English and French showcasing her ambient and dreamy voice. Winning a JUNO for her "Debut" album, Brandi had the honor of recording with icons Oliver Jones and Hank Jones on the album "Pleased to Meet You."

From her deep, resonating bass lines and potent improvisations, it is clear that Brandi Disterheft has a healthy respect for the jazz tradition.

In her eloquent liner notes, the multi-talented musician reminds us of the Muses of Ancient Greece, as philosophized by Plato, and how these Gods would lead the artist into a state of ecstasy. And such are the feelings that lead her to state that: "This album tells a story about that escape to freedom and the unyielding feeling of coming alive."

"She is what we call serious." -Oscar Peterson

"Canada's prodigiously talented bassist handles her bass violin with as much visceral audacity as the great Charles Mingus once did, a fact that might raise the question of feminine power. Listening to her is like putting your finger into a naked power-socket." -Raul da Gama, Wholenote Magazine 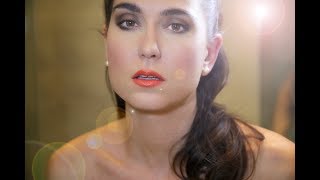