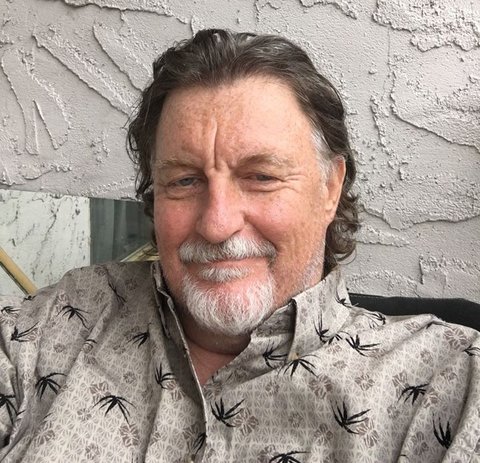 from Victoria BC
Instruments: Guitar details


Born in Winnipeg in 1954, Glen Willows was exposed to music early in life through his father, an accomplished pianist. He began focusing on music theory and performance in Grade 8, and was on his way to a career in classical music. After high school, he studied music at Brandon University, and played viola with the Winnipeg youth orchestra. But then, at 21, he went against his original plan (and his parents wishes) and went over to the dark side of rock ‘n’ roll!
After playing in only one other band called Max Damien, he joined Harlequin in 1977, replacing the original guitarist. Upon joining, he asked the bass player "so...who writes the songs for the band?" to which he replied "you do!" He started writing songs and never stopped, and it turned into his main passion in life.
After 5 years with Harlequin that garnered 3 gold and 2 platinum albums, and led to touring including South America with Saga and multiple dates in the U.S. with Triumph, April Wine, Chilliwack and many others, he amicably left the band. By then the band had released a string of Canadian hit songs that are still played on radio stations in every city of Canada. Glen and George Belanger, vocalist and co-writer for Harlequin, were awarded the SOCAN Airplay Award for exceptional airplay for their song "Innocence." In the last 25 years Glen has managed several bands and solo artists under his management company, Burning Circus management. Many of his clients went on to get record deals with major labels (RCA, Nettwerk, SONY, BMG), publishing deals (EMI Publishing) and co-management deals (Coalition, Nettwerk). He retired from management at 60 but continues to perform in Victoria and writes songs with several different co-writers.