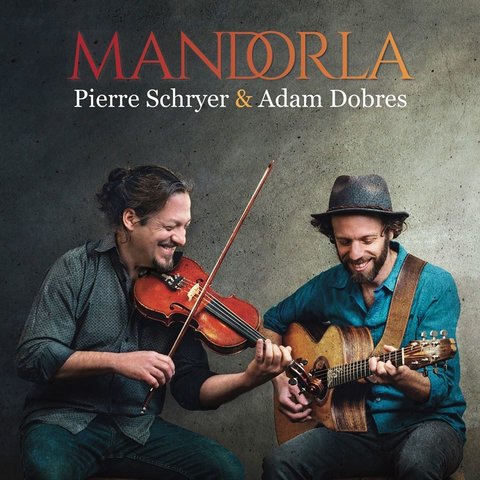 SchryerDobres@gmail.com
Contact Info
Past Shows (1)
Pierre Schryer is one of Canada’s leading traditional fiddlers. A recipient of numerous titles and awards including Canadian Open Fiddle Champion, Grand Masters Champion, Violoneux Championnat, and North American Irish Fiddle Champion, Pierre truly captivates an audience with his energy and genuine warmth. His ability knows no bounds, covering styles from Irish, Scottish, Québecois, and Cape Breton to Canadian Old Time, American Swing and more. As leader of his self- titled group, Pierre Schryer Band built an international reputation as one of Canada’s most well respected traditional music ensembles by touring throughout Canada, the USA, Ireland, Europe and the UK since the mid-90's. Pierre has shared the stage with dozens of internationally renowned colleagues in the traditional music scene and has performed with numerous orchestras across Canada with his acclaimed Symphony Pops show. Of his six recordings released on his own label New Canadian Records,“Blue Drag” was nominated at the 2004 JUNO Awards for best Roots and Traditional (Group) Album of the Year, “Mélange” at the 2008 Canadian Folk Music Awards for Instrumental Solo Album of the Year, and “2 Worlds United”, a brilliant duo album with top Irish button accordionist Dermot Byrne, was distributed by Claddagh Records. Pierre’s talents extend beyond his musical abilities. An accomplished luthier and artist, he currently performs on one of his own violins and creates the cover art and design for his recordings. Pierre was the Artistic Director of the “Canadian Celtic Celebration,” a festival presented in Thunder Bay, Ontario for 16 years.
No audio samples have been linked to this profile. 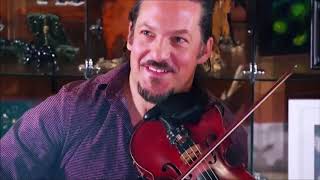