The Zone's Band Of The Month
Add / Link Article 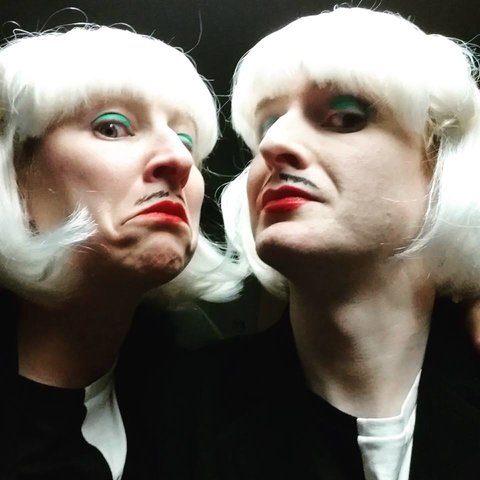 Lily Fawn
contact@hushhushnoise.com
Contact Info
Past Shows (12)
Event Photo Galleries (3)
Bio:
An ever changing creation of sound that wavers between the pit of your worst fears and the euphoria of love at its peak.
Hush Hush Noise is an experimental indie band from Victoria BC, who combine organic sounds with electronics to create engaging, memorable songs.

Hush Hush Noise is:
Lily Fawn - Lily has an unconventional songwriting style that’s like storytelling set to music. She sings both through her voice and her musical saw, a most serene and enchanting sound. She also emboldens Hush Hush Noise’s rhythmic assault with drums of all variety.

Eric Hogg - Eric has been recording, playing guitar and writing songs since age 10. His experience making noise and electronic music has left an indelible impact on his approach to pop music.

Record Label - We self released our first alum, so if you are a record label and have an interest in us... please reach out.
Hush Hush Noise, self titled Debut album released Feb 28th 2018 on Red Fawn Records 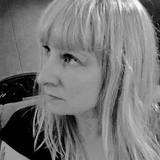 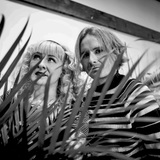 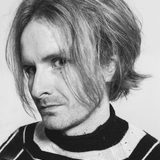 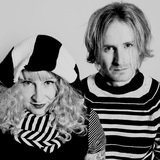 Status: Available for Shows/Gigs
Contact us, we are available for festival, shows and touring. - Last confirmed Jan. 11, 2019
Submit info on this band to our admins