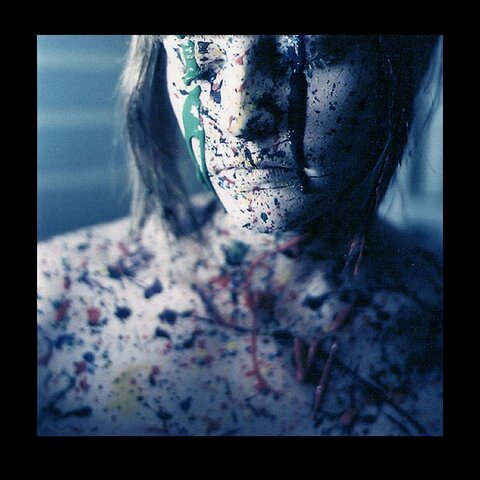 Fraz.
middenrecords@gmail.com
Contact Info
Elura formed in 1999 between Nick Roland and Niki Balboa as a basement guitar & drum duo. Between Nick raising a family and both of their busy work schedules, the two junior high school friends made their best effort to jam once a week playing mostly original metal tunes with varying tempos and time signatures. In 2013, one of Nick’s previous jam mates heard Elura and was inspired by the ethereal melodies of ‘We Will All Laugh As We Die Sleeping (Come Reap)’ and ‘The Lines On My Hands Remind Me I’m Alive’. Fraz started showing up at their basement jam sessions in order to help set up, record, and mix for Elura. Nick & Fraz jammed whenever time permitted and created several songs that strayed from their childhood punk and metal roots. Elura began recording their Everything You Loved Will Be Carried Away project in 2013, adding to it in waves and bursts while composing songs for a second release that will be available on cassette tape and their bandcamp page in the not too distant future. While in the process of developing their first release, they made some friends along the way. The newest member of Elura is vocalist/producer ProjetÔ from Toulouse, France. Ô's contribution to 'Everything You Loved' brought a mellifluous dimension to the album which has helped mold the harmonious sound of Elura. The group draws influence from broad range of genres, though Nick cites The Beatles as one of the main bands that got him stoked to learn how to play the guitar at the age of 11, while Fraz maintains a deep appreciation for Alice Coltrane and Erik Satie.
No audio samples have been linked to this profile.

Part II: Before the Silence 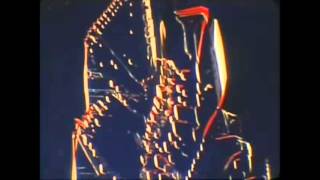 In this video: elura
Posted: Nov. 30, 2015
Status: Recording Only Project
We have mostly been a recording only project for the last few years, though we would like to play live in the future. We are seeking a bassist and keyboardist. - Last confirmed Dec. 2, 2015
Submit info on this band to our admins