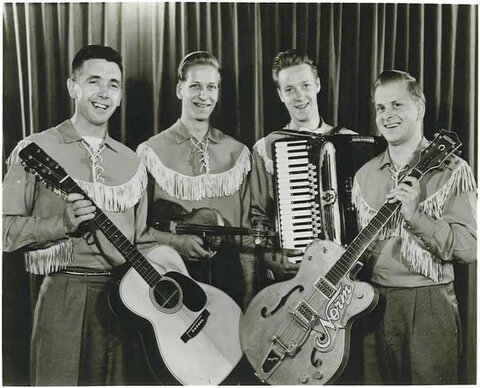 Norm Winquist and the Rambling Guitars

from Victoria BC
Broken Up - Confirmed: Dec. 1, 2020 (Archived)
L-R Norm Watson, Bob Winquist, Don Fisher, Norm Winquist
This band also played a show with Marty Robins and Loretta Lynn in the 60's. It had a base player and singer John M. Nickels. Please include this information. He played with band often and had a picture taken with Loretta Lynn the night this photo of the band was taken. John was also wearing the same outfit as these guys were.
No audio samples have been linked to this profile. 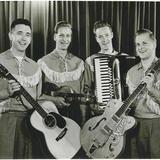 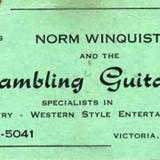 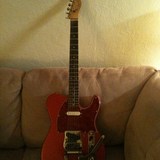 Status: Broken Up
- Last confirmed Dec. 1, 2020
Submit info on this band to our admins