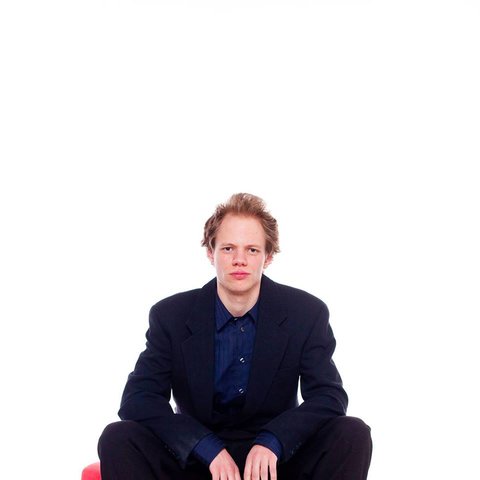 Cyril Lojda was born in Carlsbad, a spa city in western Bohemia, the Czech Republic. At the age of eighteen he fell in love with Jazz and started to play drums.
In 2009 he studied at Music Conservatory of Jaroslav Jezek in Prague (KJJ) and was part of Milan Svoboda USP big band and also small jazz group called Fanfan Tulipan. This group became the winner of the International competition Jazz Prix in November 2010 and opened for Trilok Gurtu, Ploctones and Mikromusic.
In May 2012 he started to study drum set performance with Terri Lyne Carrington, Neal Smith and other great drummers at Berklee College of Music in Boston. There he performed with his own project called Different Levels of the Devils, presenting his original compositions and arrangements.
In August 2013 he decided to move to Victoria BC and complete his Degree in Jazz at the Vancouver Island University (VIU), Nanaimo, BC, Canada. He is a part of the VIU big band and performing at local venues as a freelancing musician.
He had graduated from this program in May 2015 with the Diploma in Jazz Studies. While studying at this institution he had the opportunity to work with the greatest Jazz musicians based in Victoria, including Pablo Cardenas, Sean Drabitt, Tom Vickery and Maureen Washington. In May 2015 I played the drums for rock musical Rent successfully presented by Schmooze Productions in Harbor City Theatre, Nanaimo BC. In February 2015 I joined jazz quintet called Wes Carroll Confabulation. With this group he performed at TD Victoria International JazzFest 2015. 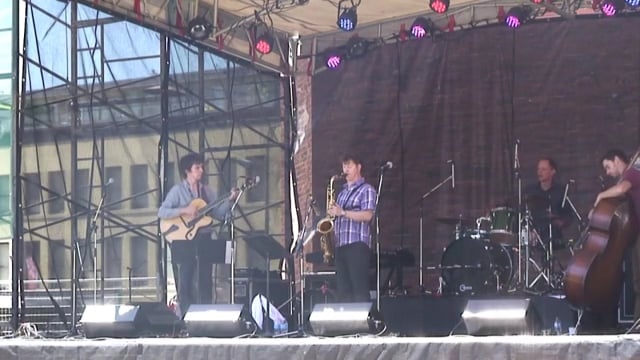 What Is This Thing Called Love? - Victoria International Jaz... 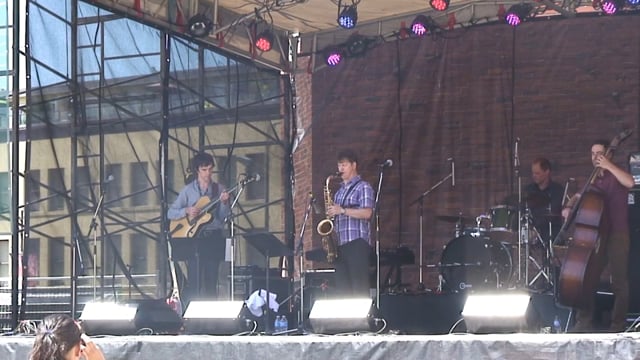 Softly As In A Morning Sunrise - Victoria International Jazz... 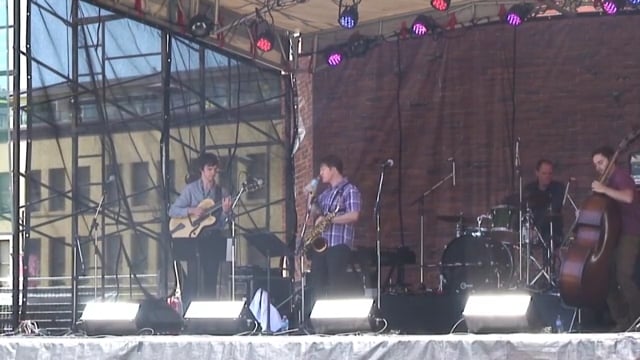 In this video: Cyril Lojda
Posted: Jul. 22, 2015
Submit info on this musician to our admins