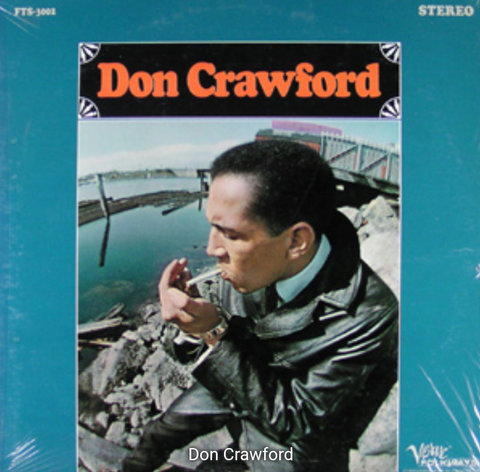 from Victoria BC
Broken Up - Confirmed: Apr. 29, 2018 (Archived)
You can’t really make it out but the now defunct Blue Bridge is in the background of Don Crawford's album cover. Picture was taken behind The AGoGo club at 1206 Wharf St in 1964? owned by Tony Else and Dick Woods. Denis (Eddis) Scherk on drums and myself on bass were Don’s Victoria rhythm section known as The Right People. Originally called Don Crawford and his White People the name was quickly changed because, well, you know, it was a wee bit out there for the time. We played 6 nights a week at this club. Reid Hudson
No audio samples have been linked to this profile. 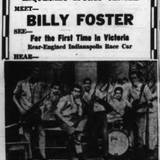 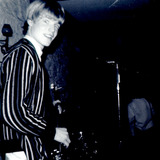 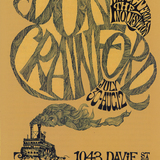 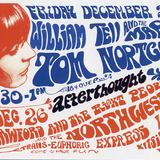 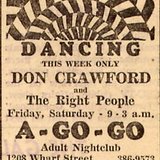 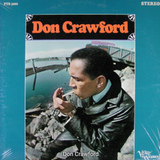 Status: Broken Up
- Last confirmed Apr. 29, 2018
Submit info on this band to our admins