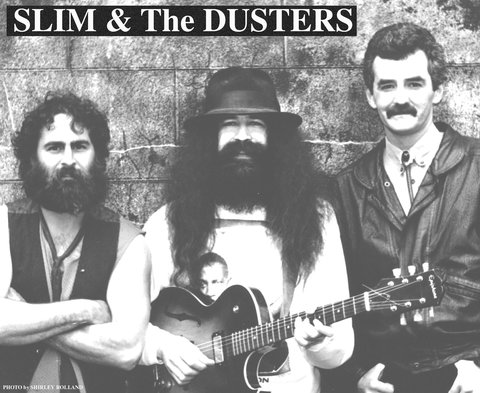 "Dave is an engaging guitarist drawing from a broad pool of bottleneck and standard styles" Doug Langille - Edmonton Alberta
No audio samples have been linked to this profile. 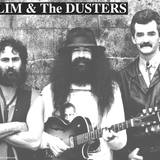 Status: On Hiatus
- Last confirmed Apr. 7, 2019
Submit info on this band to our admins