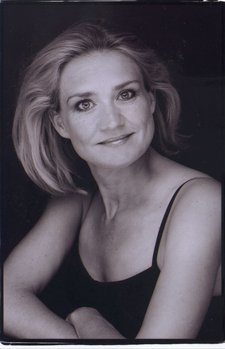 from Victoria BC
Instruments: Vocals details

Soprano Anne Grimm is an internationally recognized performer known for her work in a varied and diverse repertoire.

She has appeared extensively in Europe and North America with companies such as the Nationale Reisopera, Amsterdam Baroque Soloists and at the Festivals of Ambronay and Salzburg; the Bach Choir of Bethlehem, Apollo’s Fire Cleveland and the Tanglewood Festival in the US; the National Arts Centre Orchestra in Ottawa, Tafelmusik and the Victoria Symphony in Canada among others.

Recent engagements have included performances in New York, Montreal and Winnipeg with upcoming concerts in Victoria and the Netherlands.

Ms. Grimm has also been heard in Music from Montreal on the CBC Radio, VARA from the Concertgebouw in the Netherlands and has recorded extensively for Erato, Harmonia Mundi, NM Classics, Vanguard Classics, Troubadisc and Sony. Ms. Grimm is on the voice faculty at the University of Victoria.