Sean McCool began his professional music career in the 60’s as a boy soprano. Under the auspices of St. Michael’s Choir School in Toronto, where he attended elementary school, Sean was dispatched, along with a handful of other choirboys, to various churches around the city to perform on weekends at weddings and funerals – fifty cents for funerals and a dollar for weddings!

In 1973 Sean moved to Victoria, British Columbia, where he attended the University of Victoria and obtained a Bachelor of Music degree. He has played guitar, keyboards, and sang with numerous rock, pop and country bands as well as playing guitar for several theatre productions.

In the 70’s Sean was in Sour Grapes and Riffraff; in the 80’s Poorboy, Overproof and Doc & the Doo-Wops; in the 90’s Sea Cruz, Third Avenue and The Waybacks. From 2003-06 Sean worked for Holland America and Princess on cruise ships with a quartet called Party of Four.

In August, 2007 Sean finished a recording project for a 4-song CD which is a supplement to the novel Shooting Stars written by Laurie Olson. The music is an integral part of the book and the author commissioned Sean to add the auditory dimension to the book. Three of the songs were co-written by Sean and Laurie. Her son, Jesse Olson wrote the fourth tune on the CD. The recording itself was a solo project. A précis of the book and information about this cross-border collaboration is available at www.shootingstarsthebook.com. A video montage with the music from one of the songs, "Heaven's Jewels" is available for viewing at http://youtube.com/user/Spirit328

Sean filled the guitar slot with Blues Union original members Bob Lesher, Bryan Hunt and Ken Preston at the Hall of Fame event at Element (The Old Forge) on September 20th, '09 where the original Blues Union members were inducted into the Royal City Music Project Hall of Fame.

Sean is currently playing with Victoria's premier R&B/Soul band "Soul Shakers" who recorded a CD, "Live at the Yale" in 2009 and with Preston McCool, a blues-rock band. Sean performed with both bands at the Victoria Blues Bash in 2010. 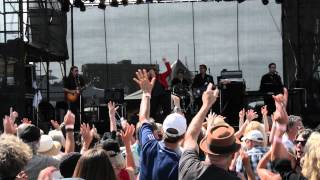 "Higher and Higher" at the Victoria Blues Bash 2014 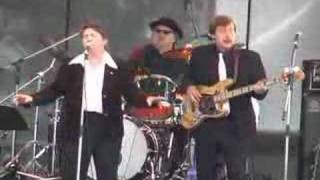 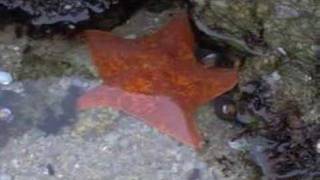 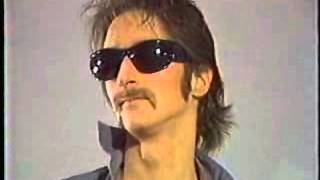