On Hiatus - Confirmed: Oct. 25, 2019
http://www.nomeanswhatever.com
Label: Wrong Records
from Victoria BC
Past Shows (73)

The exciting quartet the rest of the worId calls NOMEANSNO was formed in 1981 in Victoria, British Columbia. The original group remains intact to this day, consisting of brothers Bob and John Wright, Tom Holliston and Ken. NOMEANSNO's first album "Mama" was produced by Bill Crappelle, who has since gone on to work with many of the finest acts in the music business (Laibach, Jello Biafra, Night Ranger, etc.).

From the word "Go," the world as we know it has gaped with slack jawed adulation while NOMEANSNO record sales sky rocket from strength to strength, thanks mainly to relentless touring and the uncompromising quality of their music videos. 1992's "Now It's Dark" saw them garner Grammy #6 for Best Video By Five Guys.

In 1995-96 the group performed in its entirety, the new mega-selling album "The Worldhood of the Worlds As Such" at stadiums and concert halls all over the globe. This massive world tour took NOMEANSNO fpom Vancouver to Helsinki to Bhutan and most points in between. In fact the release of their new EP, Would We Be Alive, NOMEANSNO will he appearing in almost every major city over the next ten months, with the exception of Hannover, Germany. According to a personal, friend, NOMEANSNO "didn't have a good time there in '94 - the P.A. crew was unacceptable."


No audio samples have been linked to this profile. 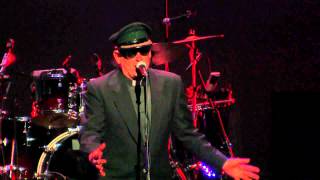 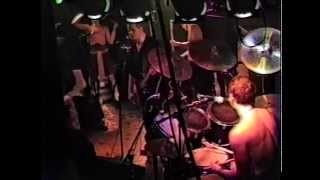 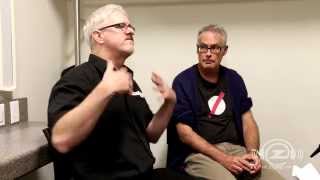 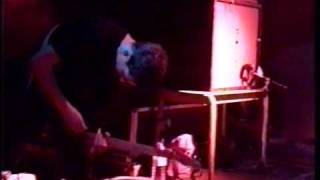 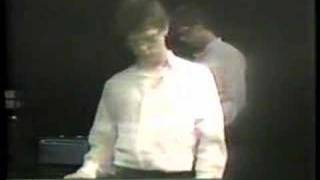 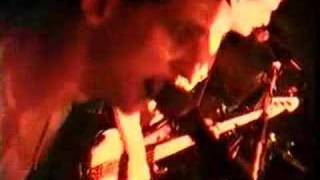 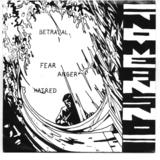 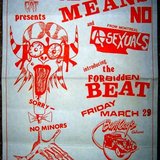 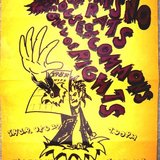 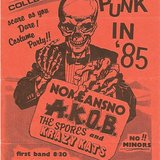 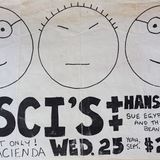 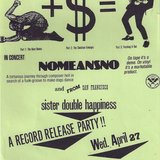 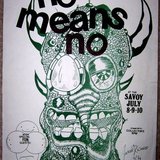 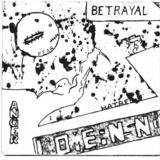 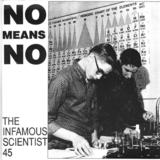 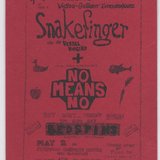 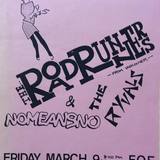 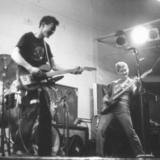 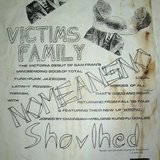 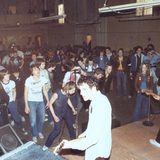 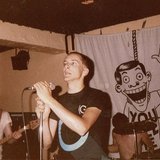 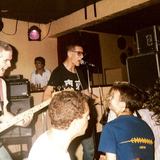 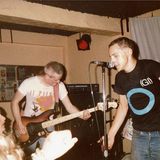 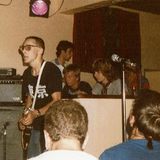 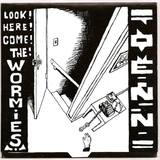 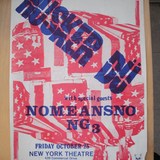 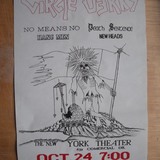 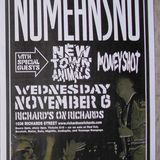 Status: On Hiatus
- Last confirmed Oct. 25, 2019
Submit info on this band to our admins