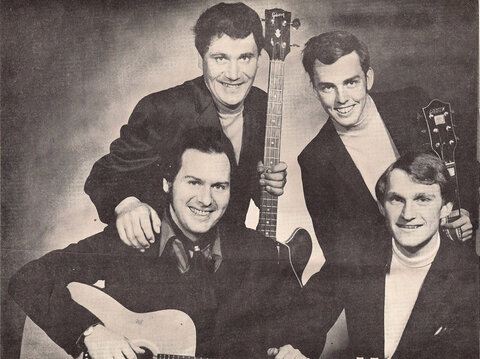 from Victoria BC
Broken Up - Confirmed: Nov. 24, 2020 (Archived)
"I think the drummer, lower right, in the photo is Harvey Wanless. I know that Harvey played with Peter Marks for a time including,I believe, some road work into the US. Harvey, Ted Keehn and I played backup for Peter Marks occasionally at the Tillicum Club and some other similar venues. As I recall, Peter Marks had spent some years on touring in the US before moving to Victoria. I have no idea of the identities of the bass and guitar players in the photo." Jon McGrath
No audio samples have been linked to this profile. 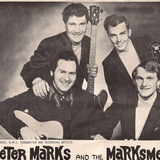 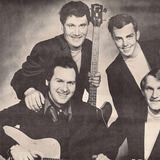