CJ: The band formed in 1992. How was starting a punk project in the high-age of grunge music?
Paul: I could bend your ear for an hour with a question like that. We knew some bands in Seattle that would set up nights with a few other bands. We got some gear from this band from Texas called Tex Ass. In the gear there were these giant fucking Texas cockroaches, three inches long, I’m not kidding you man, that were attracted to the insulation of the wires or something. So, I’m recording my vocal tracks. We play them back and hear tick-a-tick-a-tick. The sound guy says it sounds like something is shorting out. He checks all the channels on the board, checks all of the lines, and we do it again. Same thing: tick-a-tick-a-tick on my vocals. So, we look around the studio and find this huge cockroach skittering across the concrete and getting picked up by the Sony mic. We trap the fucking thing in a jar and keep it for three days. We open the jar after three days and the thing spasms out. We thought it was dead, but it spasms out of the jar, and to this day that building is infested with giant cockroaches big as fucking mice.

CJ: Are you finding new audiences? Are you bridging the generation gap?
Paul: We’ve got the kids of fans coming out to shows now. There’s a whole new generation of horror-show-fucking-freak-out people. Last tour in Europe every show went off the fucking rails, which of course meant I went off the fucking rails, because I’m right there with them. Oh, man... fucking excellent, fun, effervescent, people getting their shit out, people getting their shit together and coming on in.

CJ: How much are you writing these days?
Paul: I’m writing all the time.
CJ: It’s become a way of life, then?
Paul: Well, I have a good job between tours: window-washing. It provides the right environment for me. I can do what I want within the realm of safety. (It's nowhere near as dangerous as rock 'n' roll. Have you ever had both your knees hyper-extended at the same time? You wanna know pain?) And it pays the rent while I’m on tour. 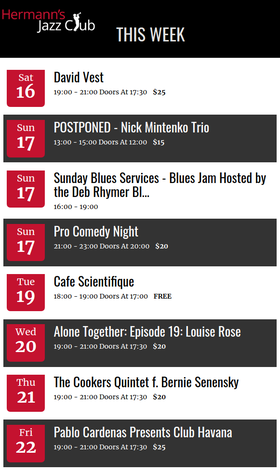