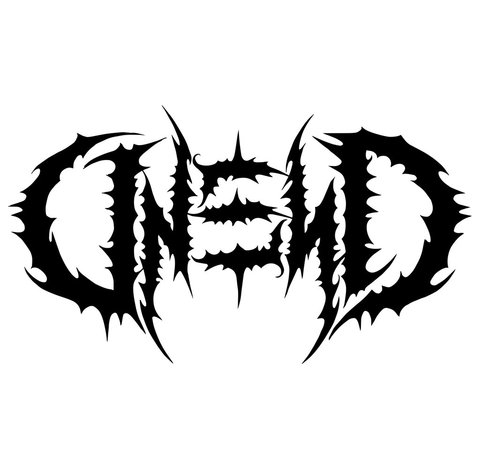 Evan
unendband@outlook.com
Contact Info
Past Shows (1)
In the beginning Marty on drums and Evan on guitar formed UNEND in late 2012 and began writing songs during the first half of 2013.

As 2014 progressed the band continued writing songs and added Paul on guitars in July.

In August 2015, Marty moved to vocals and the band added Alex on drums.

In Feb 2016 Colin joined as bassist, completing the line up.
No audio samples have been linked to this profile.

Status: Available for Shows/Gigs
- Last confirmed Dec. 23, 2016
Submit info on this band to our admins