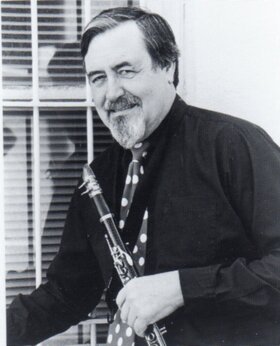 Music: Jazz / Blues
When Al Pease retired in 1987 after 27 years with the Royal Canadian Air Force Band, the musician looked forward to having some time away from the stage.

He never saw a second of respite. “When I got out, I worked every day,” Pease said with a laugh. “I can remember having four jobs in one day. I actually managed to squeeze them all in, but I had to step wisely.”

Pease was in demand for good reason. With years of experience in a range of styles — from classical, blues and rock to jazz, bluegrass and big band — the Victoria performer is known as the go-to guy on saxophone and clarinet. A Victoria guitarist who has organized an 80th birthday party for Pease calls him one of the city’s finest musicians.

“There are two or three people in Victoria that I think are revered above everyone else,” guitarist and bandleader Avram McCagherty said.