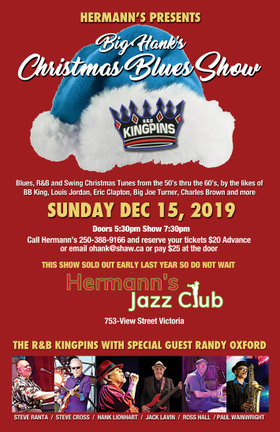 The R&B Kingpins were born in the year 2000 when veteran bassist Jack Lavin, founding member of Powder Blues, approached his friend Hank Lionhart aka Uncle Wiggly to see if he wanted to form a band performing some classic but not overplayed R&B. Hank was enthusiastic about the project and before long this band had 2 CDs under their belt, many original songs penned in the '60s R&B style, and were performing in all the best Vancouver venues. This high powered group went into 'hibernation' when Hank was forced to move to Edmonton in 2007. In 2014 Lionhart relocated to Victoria where he'd lived in the '70s, to resurrect his Uncle Wiggly and the Hot Shoes Blues Band which had performed to great critical acclaim for many years. Meanwhile, Lavin and 'Pins guitarist Steve Cross, formerly of Edmonton band Privilege, also relocated to Victoria and it was just a matter of time before the R&B Kingpins were reborn on Vancouver Island. With ace session drummer Ross Hall's driving beat, original Kingpins member Steve Ranta tickling the ivories and a horn section most often featuring Paul Wainwright and Dave 'Duck' Rowse on tenor and baritone saxes these guys are a driving force to be reckoned with. Known as an ultimate dance band the reunited R&B Kingpins are performing their Bluesy soulful take on this genre and generating quite a large and loyal following.

Upcoming shows include taking their annual Christmas show on the road to Alberta, the Okanagan, Vancouver and Vancouver Island. The Christmas Show is a fresh take on Christmas music, not all the usual Christmas Carols this show features R&B, Blues and Swing Christmas tunes from the 20’s thru the 60’s. You can find out details of this tour and other dates on the R&B Kingpins Facebook page. Long live Big Hank Lionhart and the R&B Kingpins-spreading the news that real R&B is not a thing of the past! Keep it Live

Have You Head the News
https://www.youtube.com/watch?v=cDUw_emeZGo

Questions for ya Santa
https://www.youtube.com/watch?v=evHu6Vi0TM0

other sites: paulwainwright
Saxman Paul Wainwright has done it all. Having toured extensively with his own group as well as others, his recordings continue to receive world-wide airplay. The group always features the region's top players playing to their maximum potential as a super tight unit. With their ever changing blend of his original music plus smooth jazz and pop favo... more info
Videos: 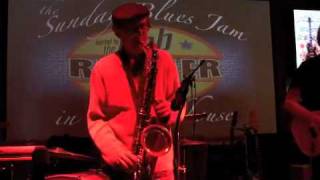 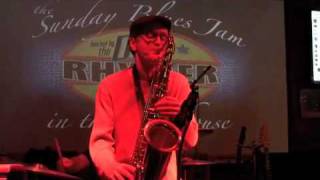 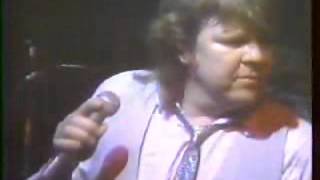 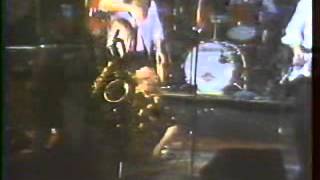 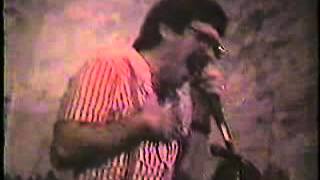 Ed Wright and the AllStars at The White Eagle Hall Victoria ...