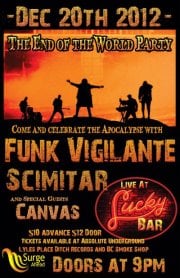 Come celebrate the End Times with FUNK VIGILANTE and SCIMITAR and the brand new act CANVAS for the last party the world will ever see! And what better place to throw down once and for all then at LUCKY BAR!

Funk Vigilante have just released their new music video for "Today is the Day", a song about the Apocalypse!

Tickets will be on sale this Friday Oct 26th everywhere tickets are sold!

See you at the end of the world!

Funk Vigilante have created a unique and energetic funk based form of rock n' roll. With their outrageous live shows charismatic charm and a punk rock D.Y.I. work ethic Funk-V never fails to satisfy. The Band has independently released a 7 song record titled "Civil Disobedience" that is available on itunes, through mail from their website, and at ... more info
Videos: 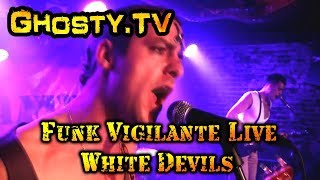 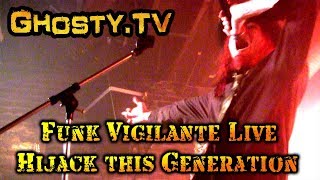 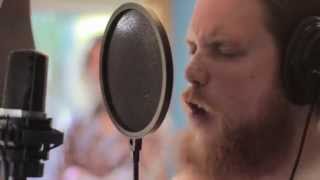