couch* is a casual and friendly place to engage with the Arts. We exhibit local, national and international artists who are working in paint, sculpture, mixed media and more. We have a coffee machine, a couch and good company. Please drop by! 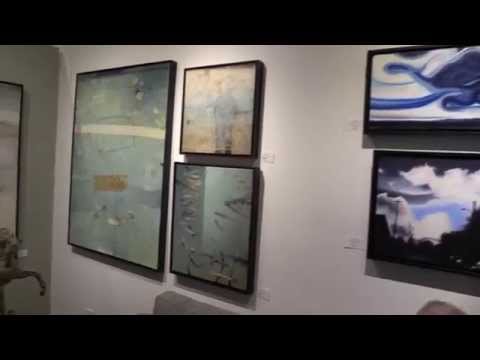 One year at couch* - Anniversary Show - Couch* a Tanya Horn... 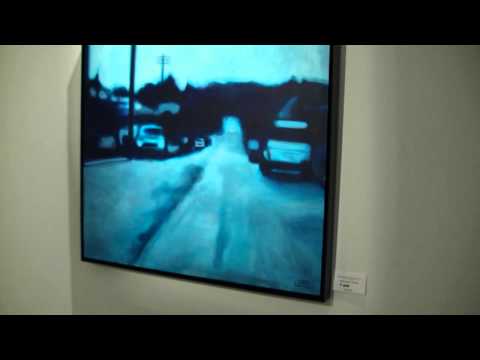 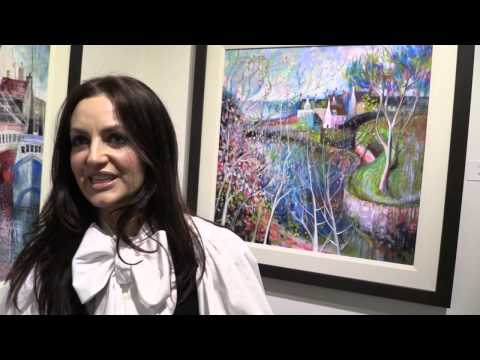 In this video: Blythe Scott + couch* Art Gallery + Exhibit-v
Posted: Jan. 28, 2015
Submit info on this Resource to our admins