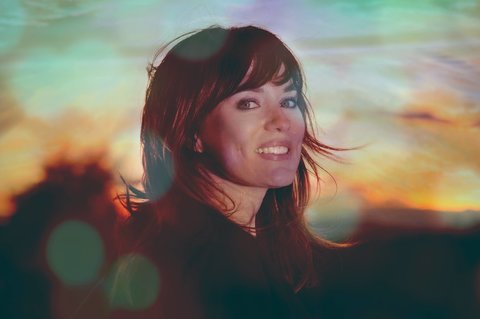 Marlee first stepped to the decks at age 19 and enjoyed a meteoric rise within Canada’s West Coast scene; particularly hometown Victoria, BC where she was known for creating romping dance floors through dirty rhythms and big bass. She packed clubs, stood beside legends and carved herself a following, but 20 years later, Marlee is rediscovering her first love.

“I’ve bought and sold and re-bought and sold my gear so many times now, it’s a bit of a mish-mash,” she says, “but when I step up to the decks, the energy feels new.”

Marlee’s revitalized energy for playing music is partnered with a strong desire to share – she started booking acts and organizing events across Victoria again in 2018 under the new “Marlee Presents:” banner. “There were shows I wanted to play and acts I wanted to see,” Marlee explains. “It just started happening naturally. I used to promote shows when I was in my early and late 20s. Music is such a universal source of happiness and I wanted to make sure everyone in Victoria gets a chance to hear the great DJs we have here and rediscover classic acts as well.”

Through the music she’s attempted to produce herself, as well as the shows she plays and organizes, Marlee says the biggest reward is to feel that fresh energy coming in and happiness flowing out into a new generation of listeners, while rocking out with the veterans. She still plays slamming beats and face-melting build-ups and there’s a confidence behind it all that comes with playing when and where she feels excited, and having fun again.

“It is fun again,” Marlee says. “And that reminds me of those early days when I first fell in love with electronic music. Playing and listening to music with a crowd gives me such a feeling of freedom. I couldn’t stop if I wanted to.”

Keep checking for events at djmarlee.com and come get a taste of that freedom for yourself. 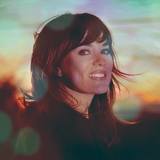