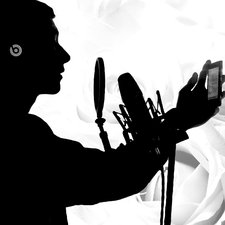 Cole Letham is an Independent Recording Artist from Victoria, BC Canada who started rapping in 2012 under the influence of Wiz Khalifa, A Tribe Called Quest, Mac Miller, Big Sean & many more Artists he was listening to at the time. Also a Passionate designer, Inspired & young Cole Set Off as a Indie Artist Looking for so much more than just a dollar in his pocket.