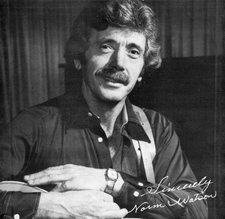 Unfortunately,Norm Watson is no longer with us in this world. He had a song called "Come to the Island"about Vancouver Island,and Norm Streeter was named after Norm Watson.signed Nigel Hawkins

The man was an Icon. Also His two sons are alive and still play music. Kieth his oldest son is a realestate agent in Victoria. The last band he had was called Woodshed and played up until 2000 at he Ingraham hotel. Anon 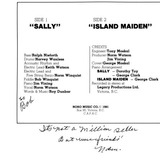 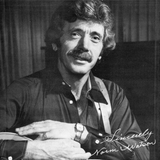 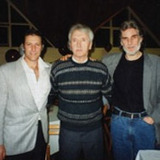 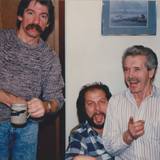