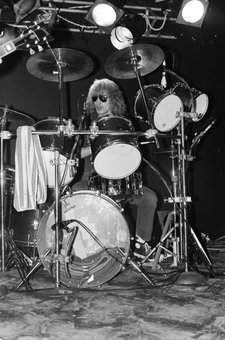 Rock from Victoria BC