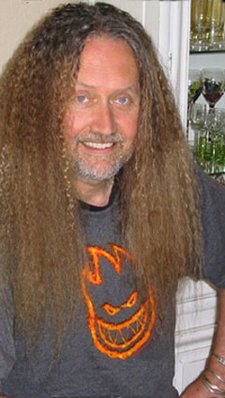 While best known for his powerfully soulful vocal performances, Rick's achievements as a musician, songwriter, producer, and TV music editor have enriched an enduring musical career.

Raised in Winnipeg, Manitoba, Rick took up singing at age 5. By the time his voice deepened at age 13, he had mastered guitar and piano well enough to write songs and join his first rock band, Last Week's Laundry. After high school, Rick joined the cutting-edge rock group Hard Rain which opened for Bruce Cockburn and released two singles (Caterpillar Song, I Come Here Often) in the early 70s to regional acclaim.

Rick's exposure through popular Westcoast bands such as September and Broken Hearts led to a songwriting contract with CBS Records and a worldwide record deal with Virgin Records as part of the pop group Agent (Bob Smart - guitar, Andre Kunkel - bass, Dave Allan - drums, Craig Zurba - keyboards.) Agent was the first Canadian act to be signed by the British label, thanks in large part to the media attention the band had earned from winning a national MuchMusic video award sponsored by Heinz Ketchup.

Released in 1986, Agent's debut album was produced by Jeff "Skunk" Baxter (Doobie Brothers, Steely Dan) and mixed by David Thoener (Def Leppard, AC/DC, John Lennon) in New York City at the Record Plant and Hit Factory. A who's who of Canadian talent contributed to the recording, including Darby Mills (Headpins), Mike Reno (Loverboy), and Dave Pickell (Bryan Adams). The album released three singles, including Heartbeat, I Can't Hold Back and She Trusted Me which debuted at number 9 in the summer of 1986 and went on to become the number 5 single for all of Canada on Adult Contemporary charts that year.

Rick moved to Los Angeles in 1989 and quickly became a sought-after session singer and a regular on the Hollywood music scene, jamming alongside such artists as Stevie Nicks, Elton John, Mick Jagger and others in the China Club's heyday. Within a year, Rick was touring Japan and Hawaii as lead singer for The Best, a supergroup featuring Jeff Baxter (Steely Dan, Doobie Brothers) Keith Emerson (Emerson, Lake and Palmer), Simon Phillips (The Who, Jeff Beck, Mick Jagger), Joe Walsh (The Eagles) and John Entwhistle (The Who). Despite the group's synergy and popularity, the 90s classic rock reunion trend kept many of The Best’s members on tour with the bands that made them famous.

Rick's combination of talents in music composition, performance, production, and post-production led to his role as Supervising Music Editor on numerous hit TV series, including Survivor, Joe Millionaire, The Apprentice, The Casino, The Contender, and many others. In 2003, Rick was nominated for an Emmy award for Outstanding Achievement in Sound/Music Editing for the NBC TV series, Prehistoric Planet. Rick was nominated again in 2004 for his work on The Apprentice. Despite the demands of primetime television production, Rick still writes and records music and occasionally performs live.

Over the course of his career, Rick has written more than 200 songs, performed on over 20 albums and recorded more than 500 national and regional TV and radio commercials, including spots for Coca Cola, Ford, Burger King, General Motors, Busch Beer and countless others. Married since 1993 to business consultant Rae Tanner, the couple welcomed daughter Judy in 1998 and make their home in the hills of Ventura County, between Malibu and Santa Barbara.*
* From the website www.ricklivingstone.com/

Rick Livingstone with The Headpins 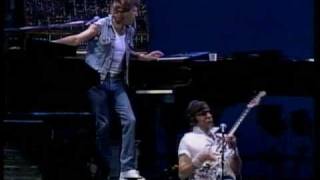 THE BEST/Fanfare For The Common Man 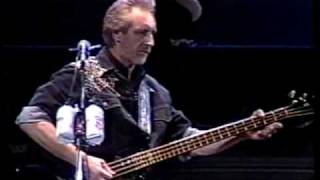 The Best / My Wife 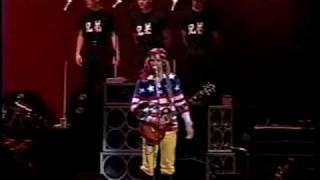 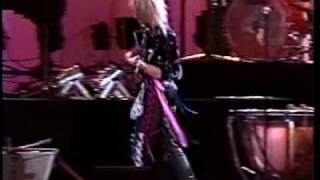 The Best / Reelin' In The Years 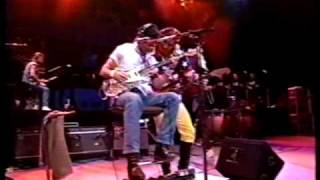 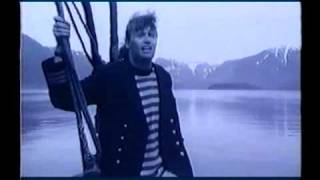