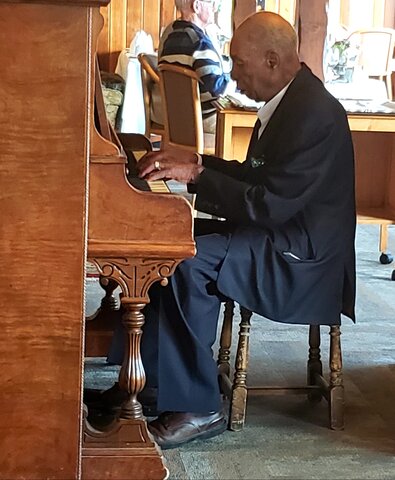 
Picture taken at the Deep Cove Chalet, July 2020.
Jerry Bryant's music reflects his uniqueness. His Wide and varied background form the basis of his musical personality. Born on April Fool's day 1923 in Kansas City, his roots are in the blues tradition. Strong early influences also come from his famous uncle, the great blues singer Joe Turner.
He spent time in Grand Rapids Michigan before serving in the army as an MP in the Denver Colorado area. His off duty hours were spent gigging.
Following his discharge, Jerry received a Bachelor of Arts degree from Denver's Lamont School of Music. This was followed by eight years of Public school teaching. His hunger for new challenges led him through graduation of a second degree from the University of Alberta. The following years were involved in public school teaching and he continued performing in Edmonton with the Tommy Banks Group.
A world class pianist, and frequent performer for the many years in Victoria. For those lucky enough to have attended Esquimalt High School during his tenure, a world class teacher and musical mentor. Stories abound about students who would "run" to get to Gerry's class, anxious to learn and play abound. If you've got a kid who plays music in school, make sure you tell their teacher how much you appreciate what they do. 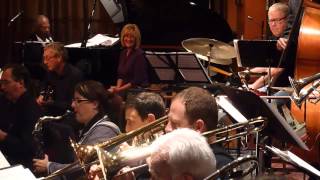 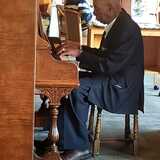