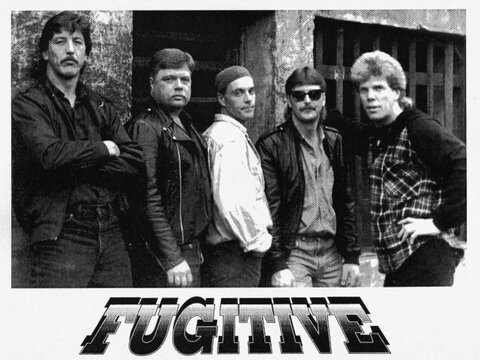 Douglas McHarg
dougmcharg@shaw.ca
Contact Info
In 1991, the band Fugitive formed out of a band called "Flashback" (which started 1986). Flashback was playing a Christmas dance for Coca-Cola in the Cedar Hill Rec Center when we were approached by a guy that wanted to sing a song. We decided to let him, since his wife was with Coca-Cola. He sounded better than good and it was obvious he was comfortable with a microphone at the front of a stage.

His name was Dave Jensen, and he had recently returned from working as a singer in Toronto. Dave then joined Flashback and after a few gigs, we decided to re-brand the band to a new name which would reflect a change away from old time rock and roll, to new top 40 radio hits. We started playing newer U2, Billy Idol, INXS, Collective Soul and more Led Zepplin and a ton of singles from the radio.

We changed the name to "Fugitive", an inside joke based on our singers name and a 1960's TV show called the Fugitive, starring David Jansen. We were going to drop the Flashback name but could not do it. There were a lot of gigs where people wanted old time rock and roll, and they already knew and liked "Flashback" and wanted that name on their tickets. Fair enough.

In 1995, Tony retired from the band and replacing him was Darin Kourie. Darin knew a lot of our songs and quickly learned the new songs with us in the practice room. Darin was a very capable drummer and a lot of fun to have around. After 1997, Flashback and Fugitive blended together in terms of the set-lists (we mixed the old and the new).

We did a gig at the Dockers Club when dozens of military bands were in town. The place was packed (all musicians) and we played from 8:00pm - 2:00 in the morning. After we were done, a person from the audience told us something we never gave any thought to, we had played the entire 6 sets and some encores without repeating a song.

We had regular jobs, and playing almost every weekend took a toll in the form of sleep deprivation. For a while, we were on an every six week schedule to Diego's in Victoria, Tally-Ho in Nanaimo and the Harbour House Pub on Saltspring Island and smaller or private functions on the other weekends. Our favourite place to play was always the Gorge Pub, when it was a rock and roll bar.

After a gig, we might go out to a 24 hour cafe (Coffee Mac's) and have something to eat. At 2 in the morning you could look around and see some of the other bands finishing up their nights as well. We enjoyed hearing how their gigs went and occasionally we would compare funny stories from the gigs (there is always lots of those).

We also enjoyed having other local musicians jump up and join us on stage. That happened many times and some good stories arose from those evenings. Opening for the Trogg's was fun and they had a small mountain of cold beer to go through when we were done. We stayed up real late that night, and they were fun to talk with.

Over the years, we received some interesting compliments from the bar staff at quite a few of the pubs. They said that when Flashback or Fugitive played, people were in a good mood all night long and there were no fights at the end of the evening.

At the end of the night, we would sometimes hear from the customers, "We came here to watch a local band, but we're leaving feeling like we've just been to a concert".

Memorable Gigs:
- Opening for the Trogg's
- Victoria Airshow Dance and Meet the Snowbird Pilots
- Canada Day Festivals
- Packed venues at Tally-Ho, Diegos, Big i Cabaret and many others
- Getting free Pizza at the end of the night at the Sooke Castle Pub
- Having to stay in the basement band room at the Fulford Harbour House

We had a great time playing music in Victoria from 1986 to 1999. The members of Flashback and Fugitive would like to thank everyone that came out and supported us. A special thanks also to our families for their support. It was a good time and we had a blast!

After 1999, Dave Jensen and Doug McHarg continued to play and write songs. In 2004, a CD was released under the band name "One 2 Many" with a new cast of players.

View all tracks for this artist (10) 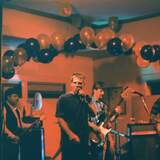 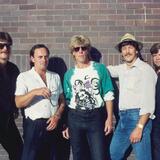 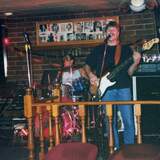 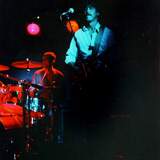 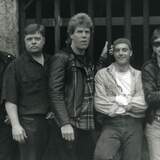 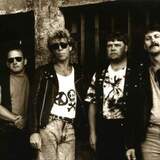 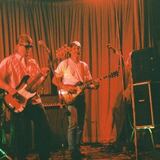 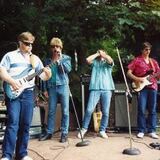 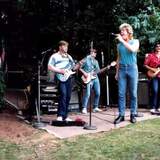 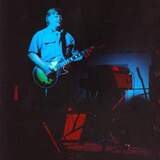 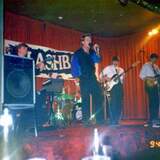 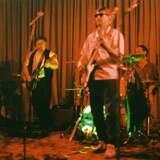 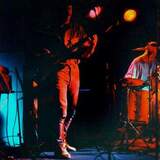 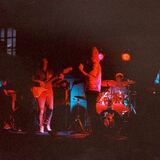 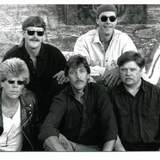 Status: Broken Up
Moved on to other projects or retired. - Last confirmed Aug. 15, 2020
Submit info on this band to our admins