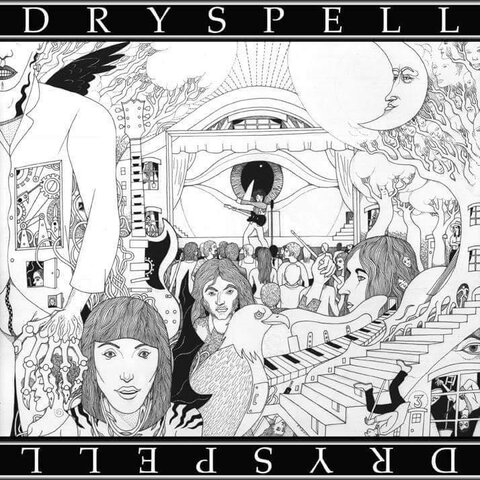 Their unique sound comes from a blend of the narrative story-telling of Andison and the image-driven conceptual song-writing of James.

Darren Scott joined the project a few months later on bass guitar and the initial core of the band was born.

The band is rounded out with Katherine Beckett taking on duties as vocalist, performing with the band live & featured on the upcoming album release in 2017.

2017 looks bright as Dryspell will be releasing their first album. Recorded & Mixed by Noel Anstey at Quadratic Sound and mastered at Victoria's renowned Baker studios. They also intend on hitting the road summer of 2017 promoting the CD and making new friends around the province.
No audio samples have been linked to this profile.
No member roster has been entered (to link to musician profiles.)
Status: Available for Shows/Gigs
- Last confirmed Mar. 20, 2017
Submit info on this band to our admins