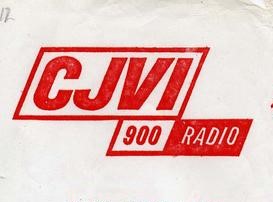 1924
CFCL's studios moved from the church to the Fletcher Brothers store on Douglas Street.
1925
CFCL changed to 910 kHz with 500 watts. CFCL carried on as a full-time religious station until 1925 when Dr. Davies left the church. George Deauville obtained a new license for the station, moved the transmitter downtown, changed the call letters to CFCT, and began operating it as a commercial station. The studios moved from the Fletcher store to the top floor of the Toronto Dominion Bank building on Douglas St.

1931
Studios moved from the TD building to the Central Trust building on View Street.

1941
On March 29, CFCT moved from 1450 to 1480 kHz with 500 watts. The Victoria Colonist purchased CFCT on October 1, then sold 50% to Taylor, Person & Carson Ltd., thereby forming The Island Broadcasting Co. The Colonist was owned by Jim Matson and family. TP&C managed the station. CFCT became CJVI. The "VI" in the calls: Victoria, or Vancouver Island.

1952
CJVI moved its transmitter site from Portage Inlet to Cedar Hill Road. Power increased to 5,000 watts. Studios moved from the Central Trust Building to the second floor of the Imperial Optical building at 817 Fort Street.

1964
Approval was given by the BBG in March to move the transmitter site.

1970
On December 31, Island Broadcasting Co. Ltd. was given permission to transfer 150 common shares from Sussex Management Associates Ltd. to Selkirk Holdings Ltd. This increased Selkirk's ownership in CJVI from 75 to 100%.The management of Sussex was closely associated with Selkirk.

1983
On July 21, approval was granted for the transfer of 200 Class B voting shares of Selkirk Communications Ltd. from Southam Inc. to John T. Ferguson, and subsequently, the transfer of these shares from Mr. Ferguson, together with 200 Class B shares from each of seven other individual shareholders, to the Canada Trust Co., pursuant to a voting trust agreement. Southam held 20% of the voting shares and approximately 28% of the non-voting shares of Selkirk Communications. Selkirk owned the following broadcast companies: Selkirk
Broadcasting Ltd.(12 radio stations), Lethbridge Television Ltd., Calgary Television Ltd., and Niagara Television Ltd.

1984
CJVI began broadcasting in stereo in January. CJVI dropped its long-time country format for a mix of adult contemporary and nostalgia.

A full-time adult-contemporary format was adopted.

1989
On September 28, the CRTC approved Maclean-Hunter Ltd.'s purchase of Selkirk Communications and for the transfer of CJVI and several other stations from MH Acquisition Inc. to Rogers Broadcasting Ltd.

1991
CJVI dropped its long-time affiliation with the CBC.

1992
Dick Batey, who began in radio in 1939 at CJVI when it was still CFCT, passed away in September. At CFCT he did hockey play-by-play, news commentaries, and was also a member of the B.C. press gallery. He later became program director and assistant manager. Batey left the industry in 1967.

1997
CJVI-AM switched from an Oldies format to News/Talk on April 1. CJVI adopted the slogan "AM 900, Victoria's Information Superstation".

Barry Bowman announced he was leaving CFAX after 28 years and heading to CJVI. His replacement at CFAX was Steve Ivings. Kim Hesketh, VP and GM of CJVI/The Ocean, said the FM station had done so well in its first eyar that the company could put some resources into the AM operation. B.J. Bennett will move from mornings to another shift with the arrival of Bowman.

2000
On June 30 the CRTC announced approval of an application by Rogers Broadcasting to replace AM station CJVI with a new FM station to serve Victoria. The station was licensed to operate on the frequency of 103.1 MHz with an average effective radiated power of 9,400 watts (20,000 watts peak). The Commission had previously denied the application because Rogers had proposed the same frequency (107.3) as one approved for use by Seacoast Communications, which made the proposal technically mutually exclusive.

Subsequently, Rogers and CKMO Radio Society (CKMO Radio) agreed that, subject to Commission approval, they would exchange the frequencies currently used by CJVI and CKMO-FM Victoria. CJVI operated on the frequency of 900 kHz with 10,000 watts, while CKMO-FM had operated on 103.1 MHz as a low-powered station with 50 watts.

2004
At 4 p.m. on January 29, the station became “JACK FM”, starting off with ZZ Top's “Sharp-Dressed Man”. "We felt it was time for Victoria to have this kind of format," said vice-president and market manager Kim Hesketh.

2008
Early on the morning of December 2nd, Ted Rogers, founder and former Chief Executive of Rogers Communications, owners of CHTT-FM, died at his home in Toronto, after having suffered from congestive heart failure for some time. 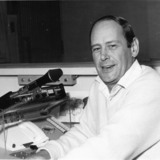 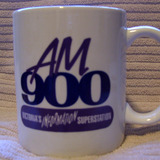 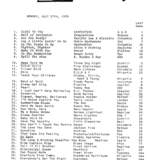 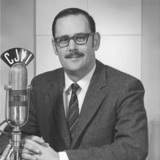 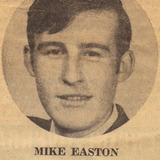 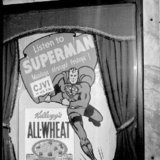 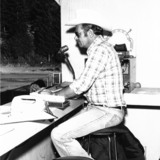 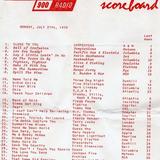 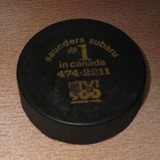 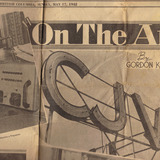 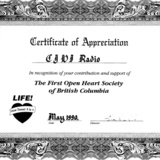 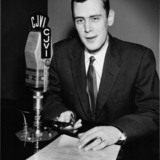 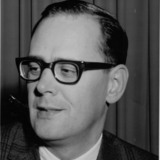 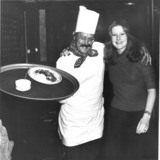 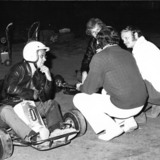 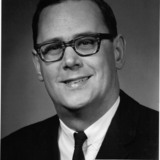 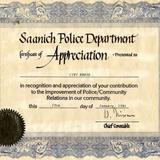 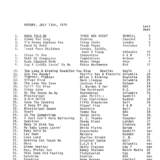 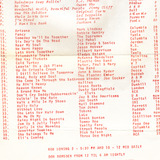 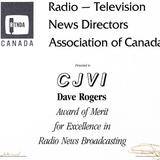 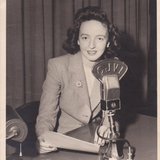 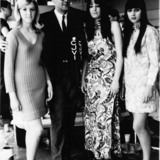 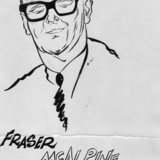 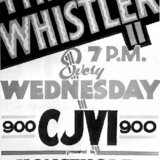 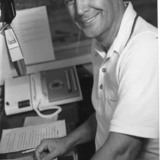 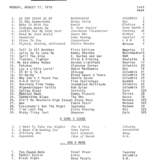 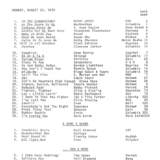 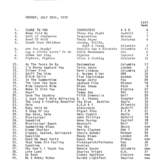 Status: Broken Up
- Last confirmed Nov. 27, 2020
Submit info on this band to our admins